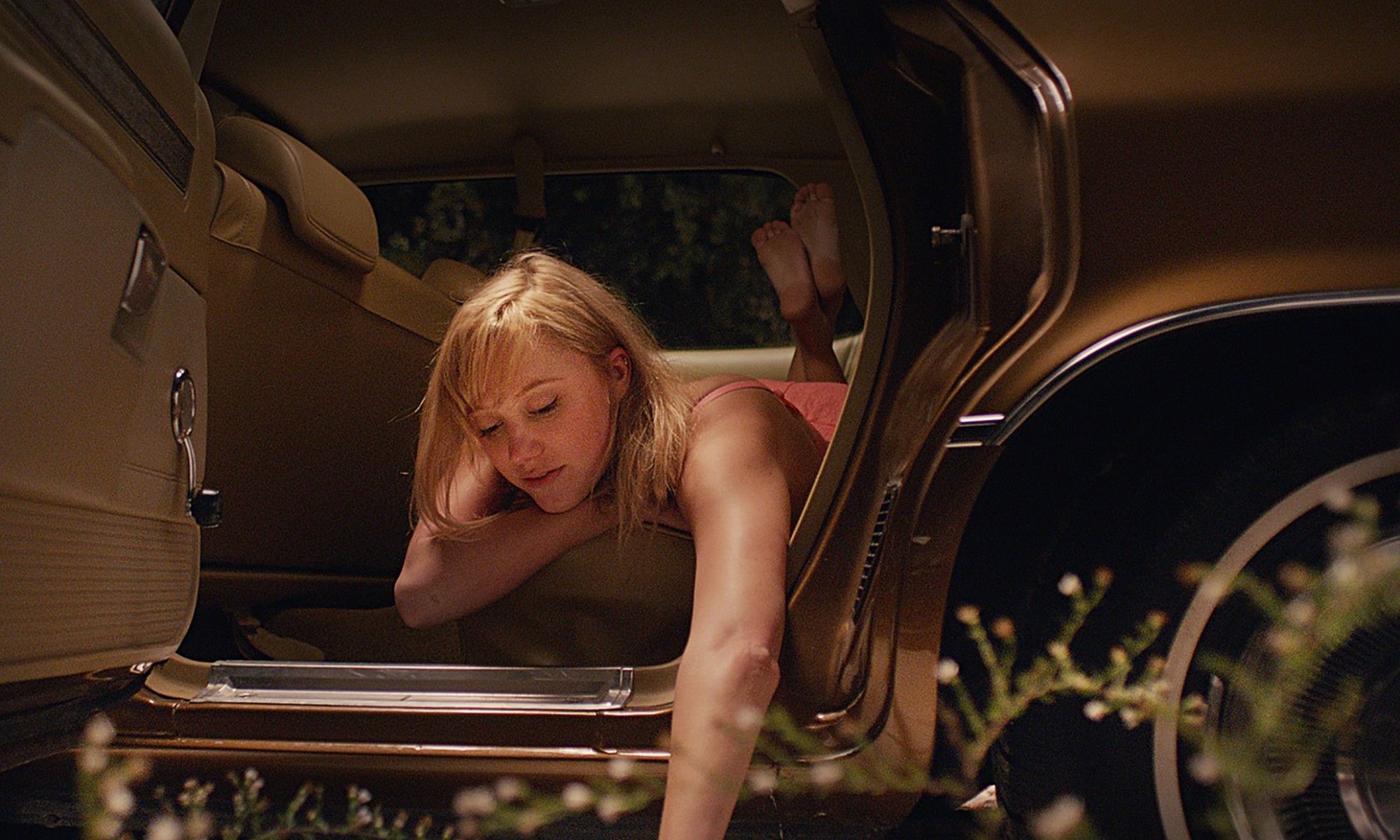 If you haven’t yet seen the psychological horror flick that is taking North America by storm despite being only shown in a select few theatres, now may be the time. Official selection of the 2015 Sundance Film Festival, It Follows, a film by David Robert Mitchell, is getting a lot of praise for breathing life into a genre that many feel has gotten stale over the years. The story revolves around 19 year old Jay (Maiko Monroe), who after a strange sexual encounter finds herself unable to escape the feeling that she’s being followed by someone (or something) sinister. Sounds creepy enough right?

But another great reason to see this film is the fact that the film was scored by the incredibly talented and versatile Disasterpeace (Rich Vreeland), who’s eerie and glitchy electronica permeates the film and makes the whole thing feel even more like a really bad dream.

Here’s a sample of the music from the film and you can purchase the album on bandcamp.

The Nils Are Turning It Up To 11 Once Again

Six Tips to License the Song You Want