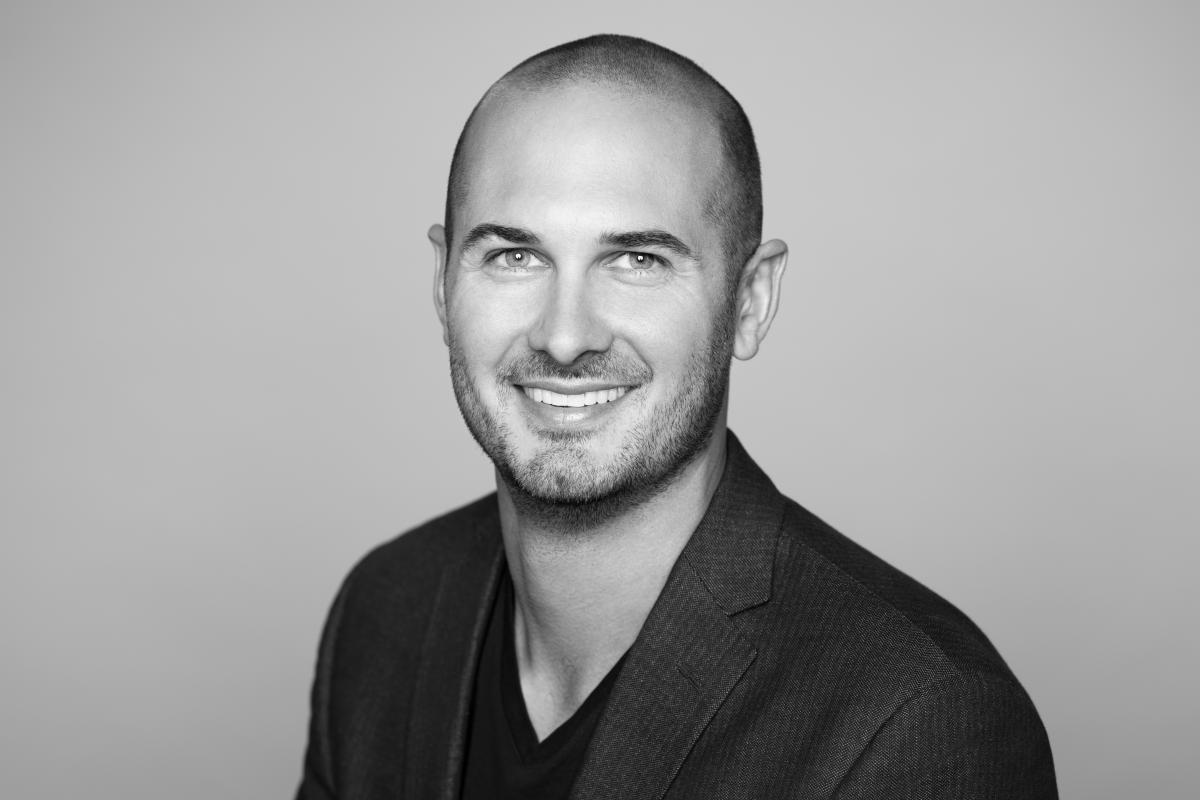 When asked about recent Leo Burnett creative, Britt Nolan uses an interesting word to describe some of his favourite work: scrappy. As in feisty. Fearless. It evokes an undersized challenger looking to take on the champ. It’s a curious choice of words, of course, because Leo Burnett has long been an industry heavyweight with an enviable record of producing world-class creative often for massive global brands.

The most recent evidence was winning Agency of the Year at the Clio Awards in New York City in late September, thanks in large part to the hugely successful Van Gogh BnB for the Art Institute of Chicago. In all, the Leo Burnett global network took home 18 Clio awards: one Grand Clio, six gold, seven silver and four bronze. That the hardware was for work generated from six offices around the world shows just how far the Leo Burnett brand now reaches. But there can be little doubt that the creative heart of Leo Burnett still beats loudly and proudly in Chicago where the iconic founder first started his agency 81 years ago.

Nolan was named chief creative officer for Leo Burnett USA in March. And while he says the agency was already operating at a very high level when he took over, he’s also looking for ways to reinvigorate the agency with a new, scrappier creative spirit that generates work for a very different consumer age.“It has become harder and harder to buy people’s attention,” he says. “You have to work harder for it and be more creative and that is crazy exciting. That is the kind of thing that is energizing this place.” Van Gogh BnB was a great example of that. “We have a saying around here that is about acts, not ads,” says Nolan. “Everybody here gets really excited about the chance to do something that penetrates culture, and becomes culture, and gets passed around and talked about.”

Initially, Van Gogh BnB was more of an “influencer” idea: build the bedroom and invite journalists and bloggers to spend a night. But then someone raised the possibility of reaching out to Air BnB.

We could have recreated the bedroom, let a few people stay there, make a video about it and shared that with the world. But that is just something cool to look at. When you put it on Air BnB for real, offer the bedroom to anyone, then you set off a frenzy because then it becomes something anyone can participate with and it has a much bigger impact.

The impact was definitely big. Aside from becoming an unqualified viral success for the client, it picked up an amazing 14 Lions in Cannes.

As Nolan settles into the top creative office, he’s hoping to not only encourage more of that kind of thinking but also foster a culture that thrives on change and is hungry for innovation. “I am asking people to be more collaborative than they have ever been before, more open with the way we work, more experimental, try new things, report back and lets figure out what works,” he says.

Clients are more demanding and they are asking for better and better work, which brings new, healthy pressure to push for breakthrough creative ideas. “The form that creativity takes will be different in the future and will continue to change and evolve,” he says. “One thing we know for sure is that doing awesome work has never been more important and everyone is turning that challenge into energy and optimism.”

But change can also be hard and Nolan acknowledges it’s a “a weird time,” for the industry but it’s also not “boring”. “And you don’t get into advertising for comfort or to do something easy,” he says. “It is a little daunting, but it is way more exciting than it is daunting.”

Why Nike Probably Doesn’t Care About Kanye and Adidas