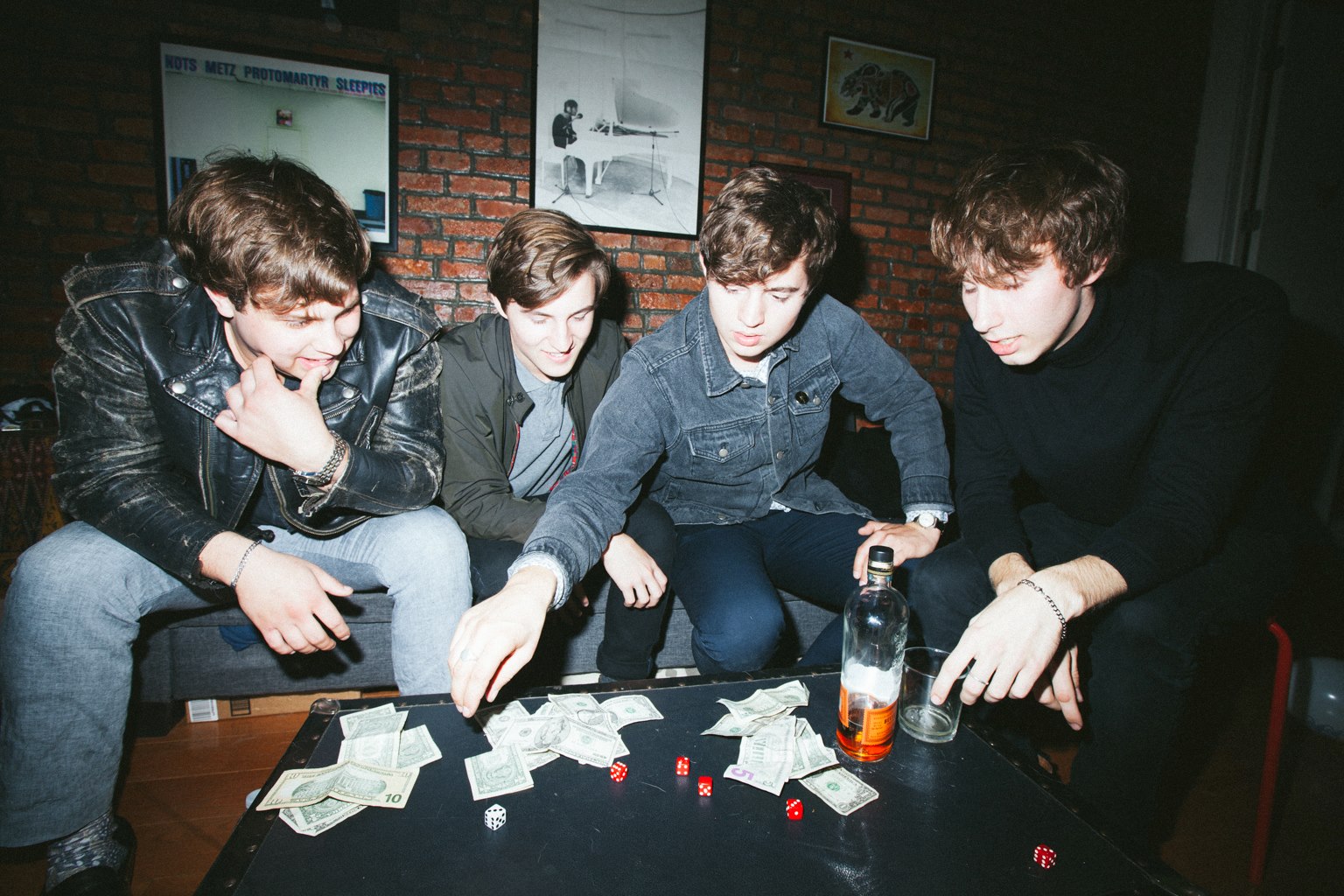 Ranging in age from 16 – 22, Allentown, Pennsylvania’s The Yetis may not have had to weather many winters, but they’ve definitely seen their fair share of snow. You wouldn’t be able to tell just by listening to their music, which is a bright contrast of summery surf rock that would warm even the most frost-bitten hearts. They’ve only officially released two tracks so far but they are currently in the studio readying their first official EP.  The quartet is also hitting the road this spring through summer with an opening slot for Hinds and a number of European festival dates lined up. More touring info can be found on the bands Facebook Page.

Check out the first ever video for their debut single, “Little Surfer Girl”:

License The Yetis On Your Spot

What the Fuck Is a HitClip?