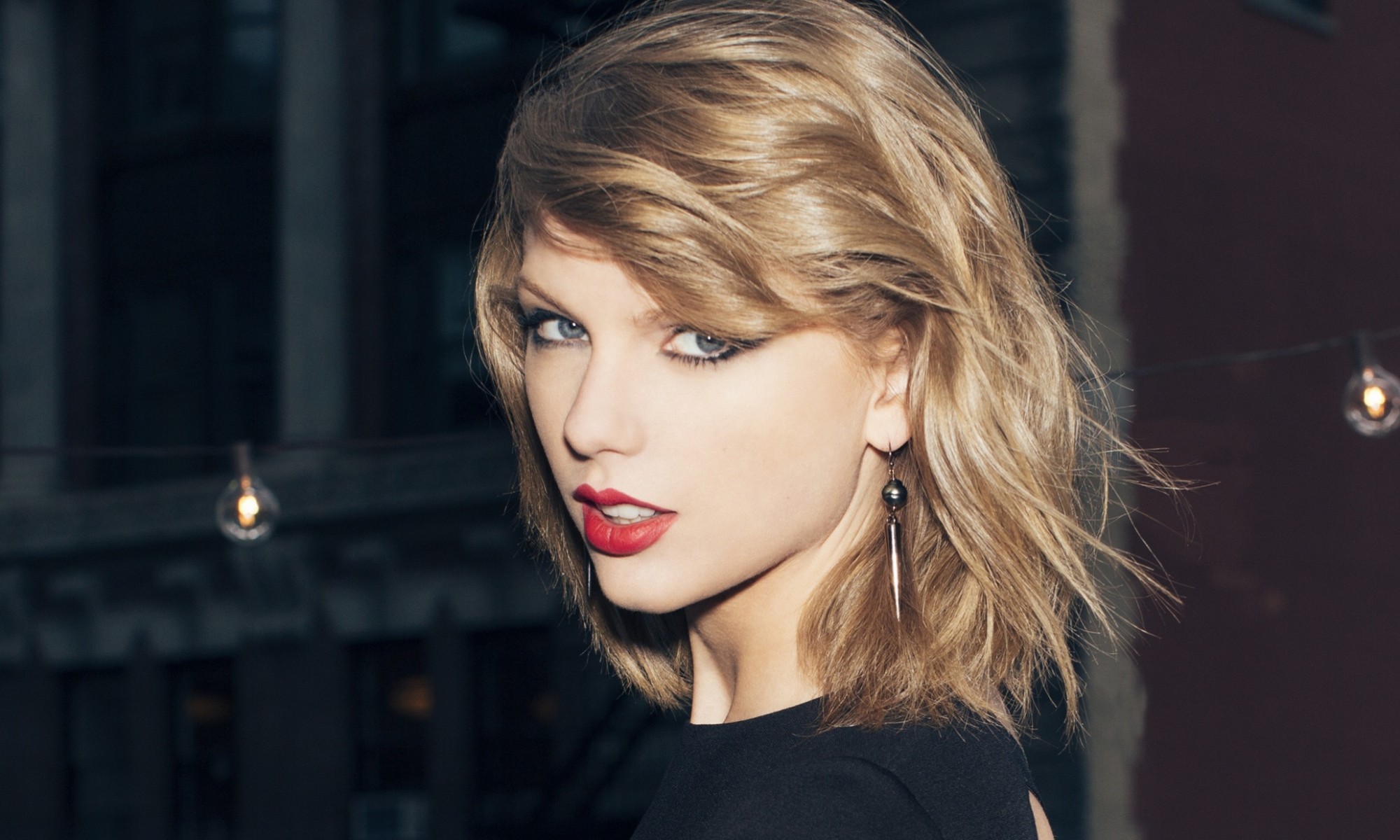 Taylor Swift and her team decided to no longer distribute her music through the streaming service Spotify.

Now listen to this, Internet. We’re not naturally inclined to take sides on industry feuds, and as a new school web-based service you would probably expect us to side with the new school boys at Spotify. Well today we break the rules:we’re siding with Taylor on this one.

In the trenches of the music biz, most of the artists, labels and publishers we talk to feel short-changed with the current shift in music distribution towards streaming services. Indeed, revenues from streaming services are a mere fraction of those generated from downloaded music. Artists such as Thom Yorke and Zoë Keating have been very vocal about this and Yorke actually pulled his music from Spotify as well.  Jimmy Buffett even asked Spotify CEO Daniel Ek for a raise, saying artists who stream their music on Spotify are “at the end of the pipeline” of the revenues distribution. Now Swift’s stance on this matter is bringing this fight to the top of the charts, which will surely elicit reactions from all over the industry.

We love Taylor Swift, and our more than 40 million users love her even more – nearly 16 million of them have played her songs in the last 30 days, and she’s on over 19 million playlists.

We hope she’ll change her mind and join us in building a new music economy that works for everyone. We believe fans should be able to listen to music wherever and whenever they want, and that artists have an absolute right to be paid for their work and protected from piracy. That’s why we pay nearly 70% of our revenue back to the music community.

PS – Taylor, we were both young when we first saw you, but now there’s more than 40 million of us who want you to stay, stay, stay. It’s a love story, baby, just say, Yes.

We like cute corporate PR(really) but we also like to see artists compensated fairly for their work. Obviously, we also get it that disruptive models require financial risk taking on everyone’s part. That said, it’s starting to seem like artists are the only ones with their belt still tightened to allow streamed distribution to thrive. The streaming services have had the upper hand to negotiate terms, with artists almost desperate to compensate for the free fall of physical sales. It has served Spotify well and it’ll continue to do so until people with sufficient clout decide to pass. So yes, Go Taylor. We’re glad you’re taking a stand for your peeps.

Join Taylor and stand out against Spotify with the #FairSpotify hashtag.

Muslim Girls Shred the Hell Out of the Heavy Metal Scene