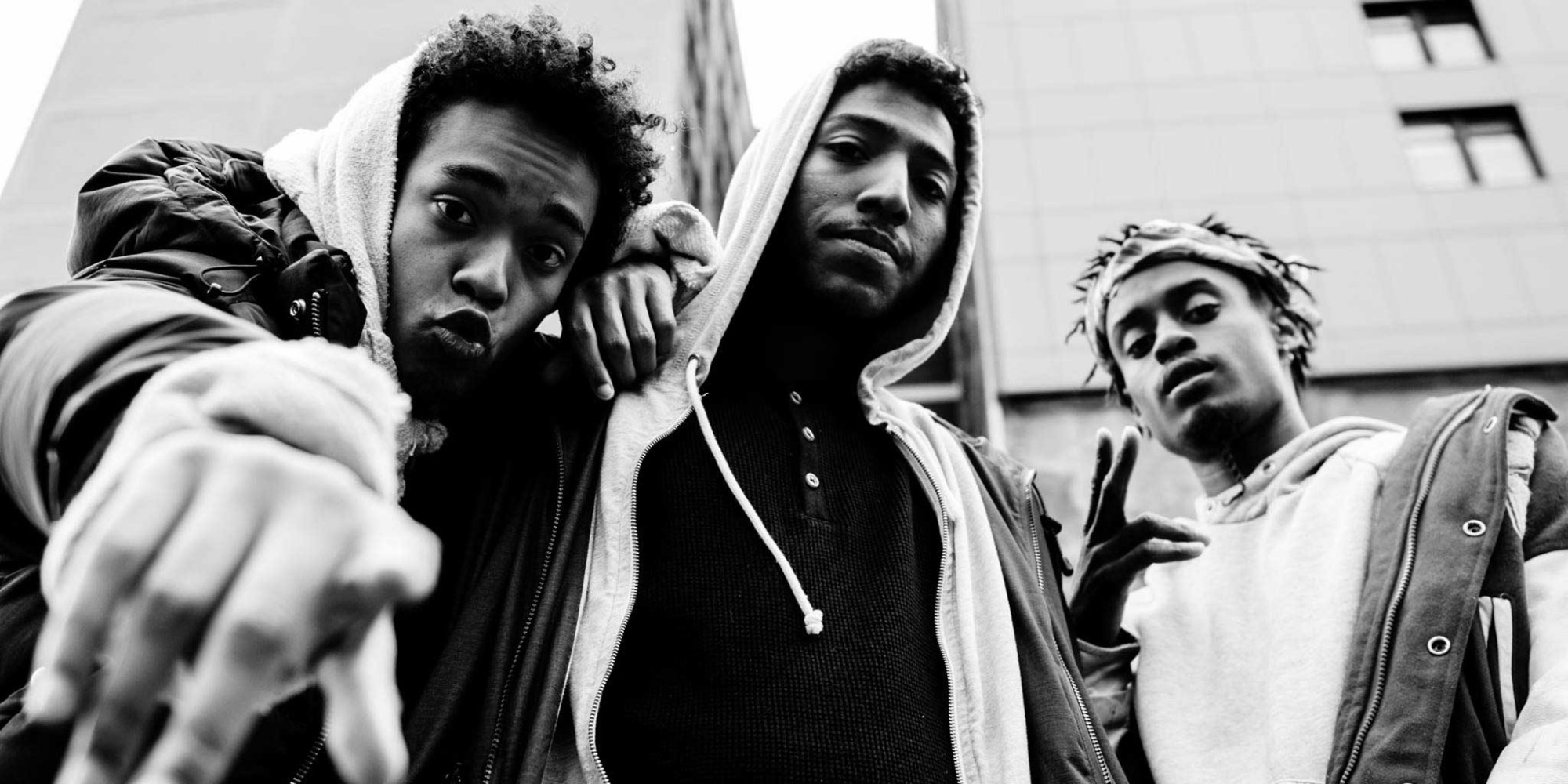 Between the three of them, their fast flows and crisp verses blend seamlessly with crazy beats; which are produced by Sherrett himself. Their first EP, Starships and Dark Tints dropped in 2013 for free with burn cruise anthems like The Bass Song and All I Know. Last fall, the Junga EP was released with a single called Bulalay and a video full of flames, chickens, and smoke. These guys are blowing up all around the world, so stop messing around and get in on the ground level. They recently passed by Apollo Studios to play some cards against humanity and cook tasteless weed & coconut muffins. Welcome to the Junga! 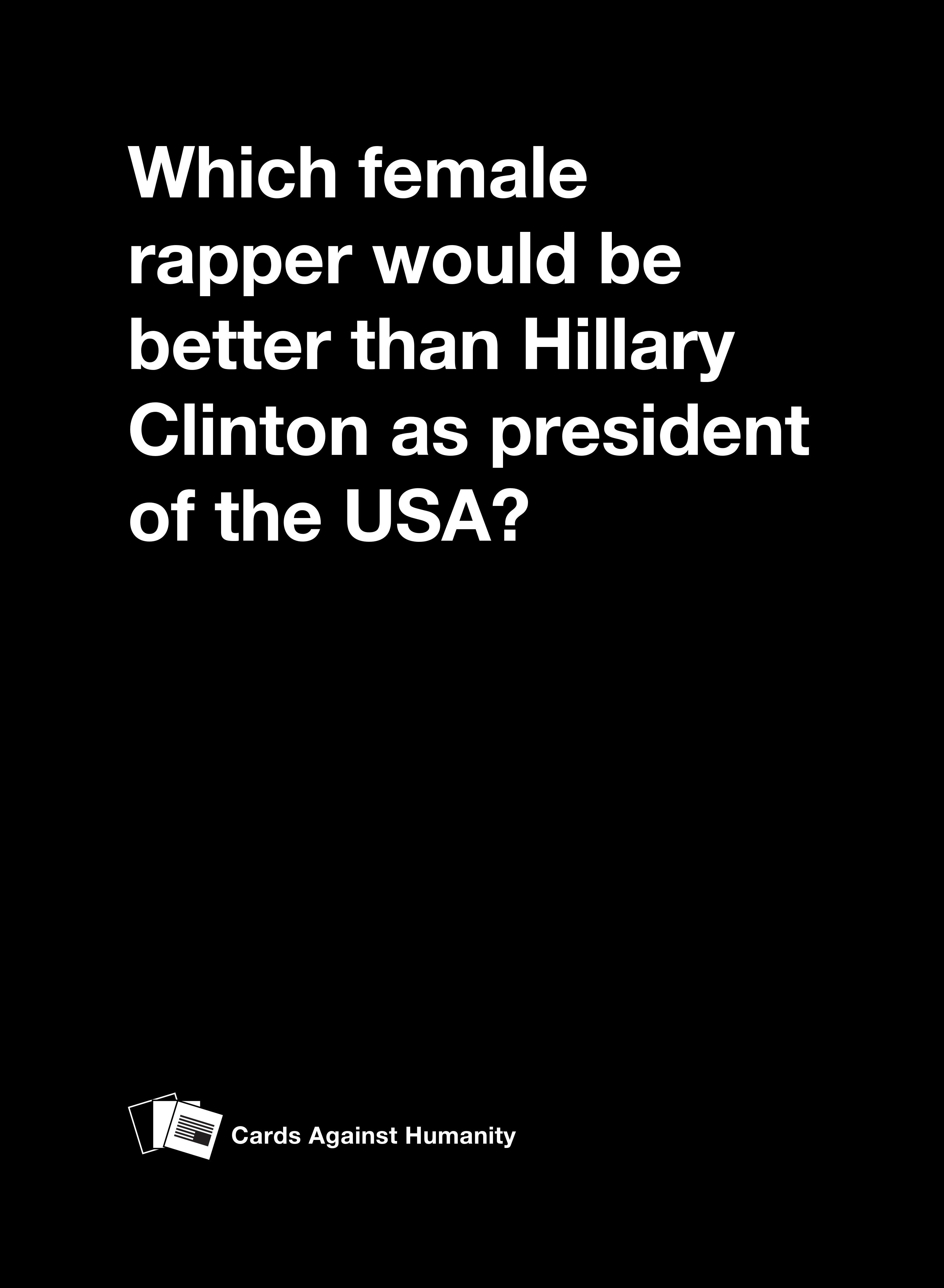 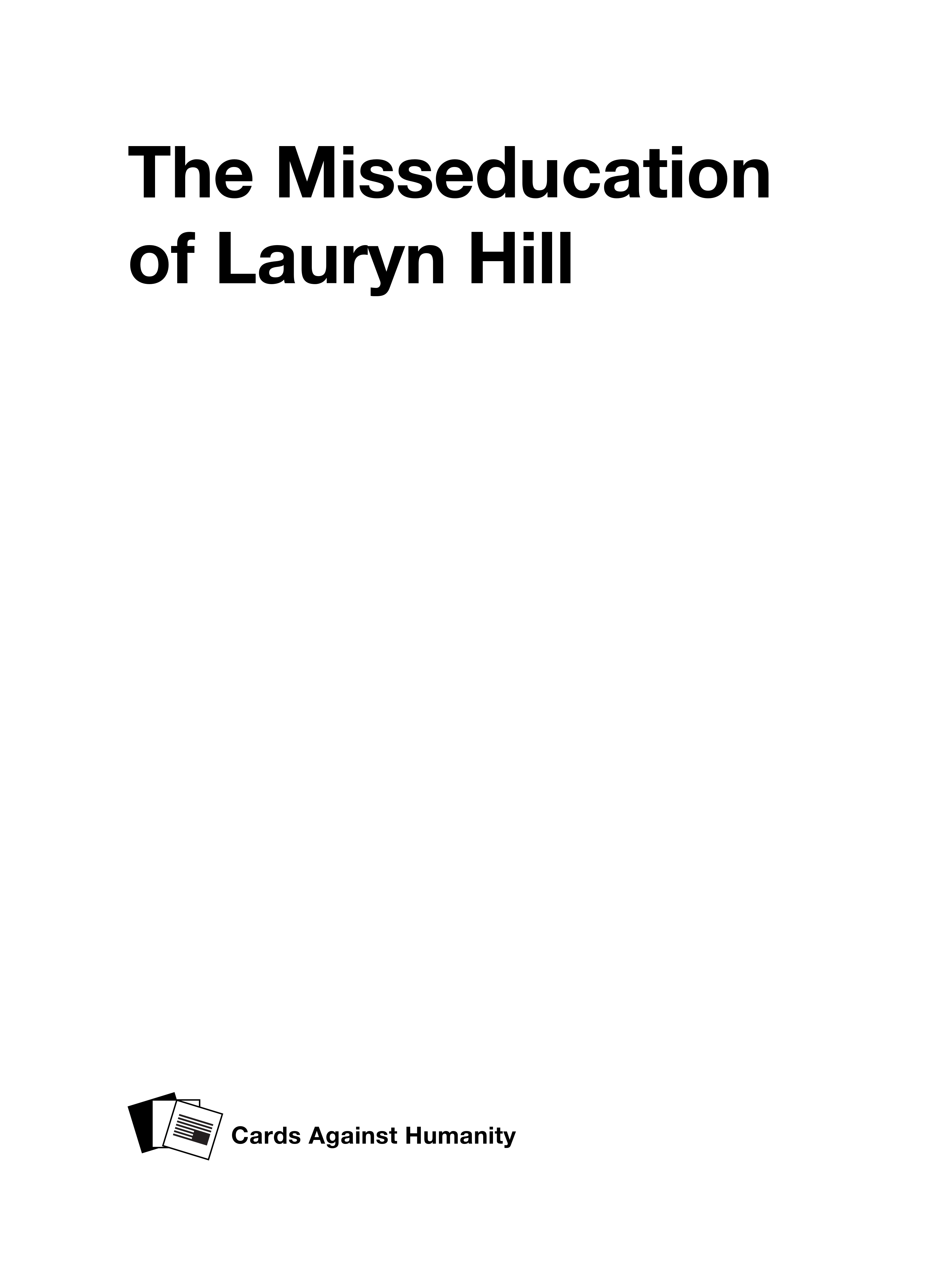 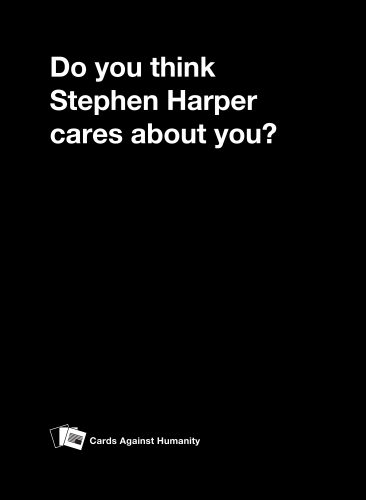 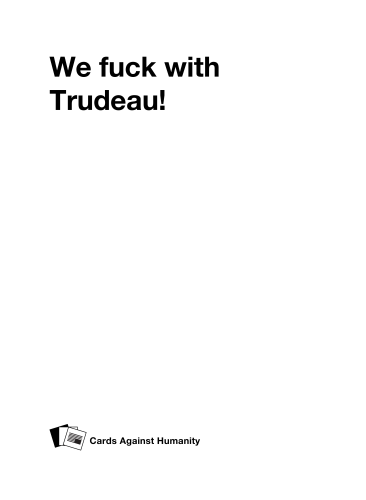 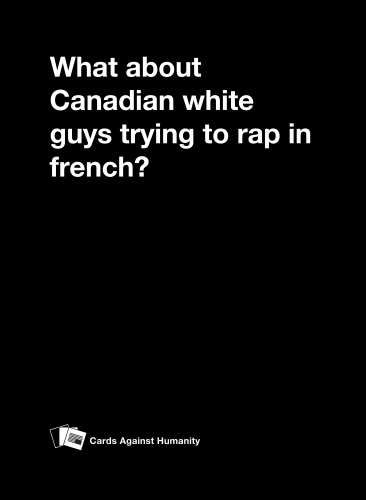 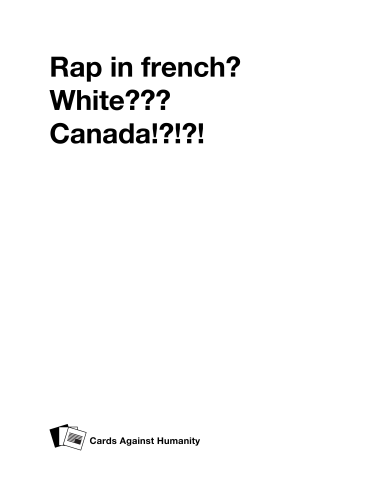 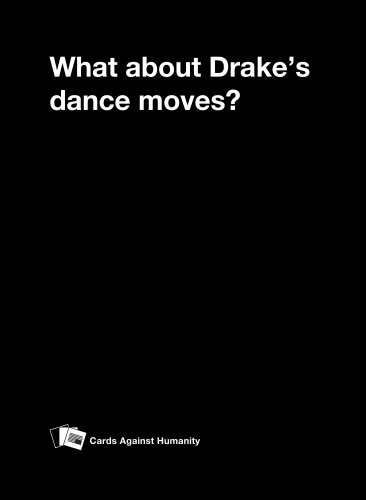 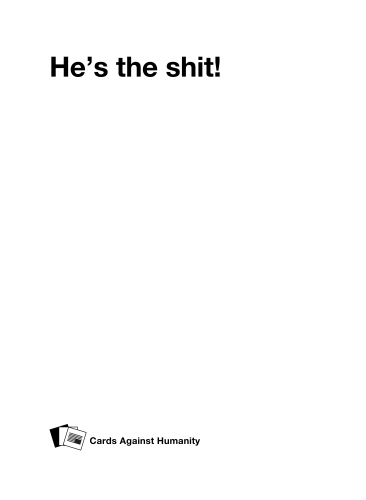 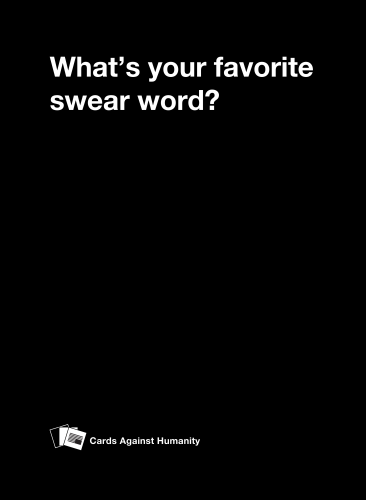 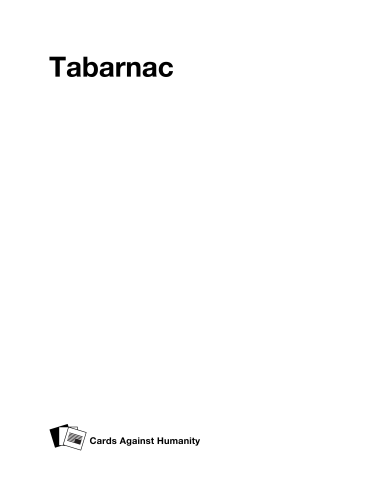 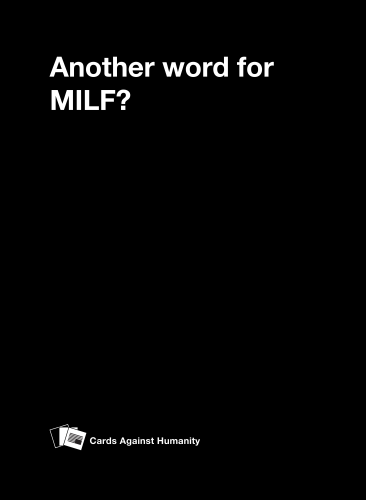 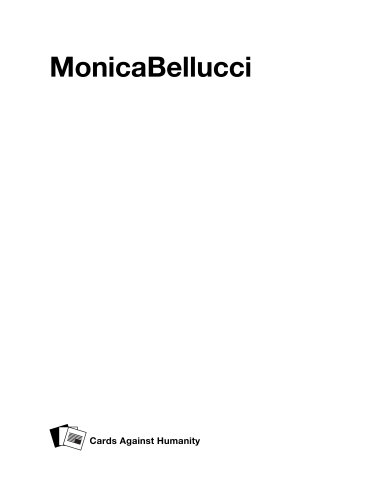 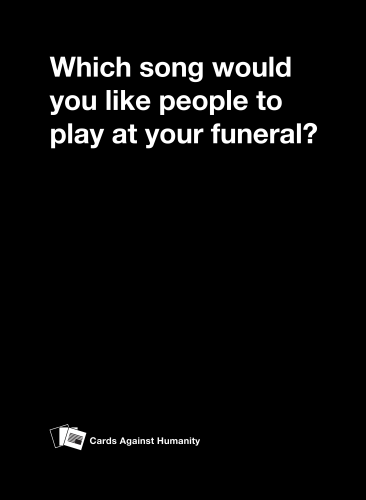 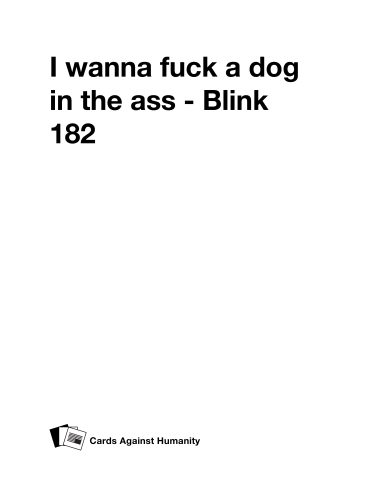 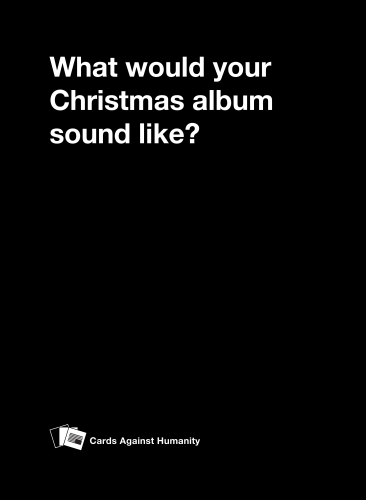 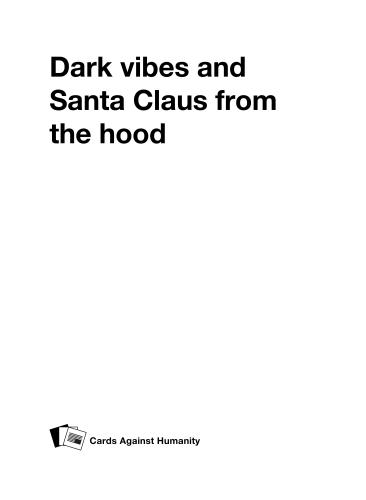 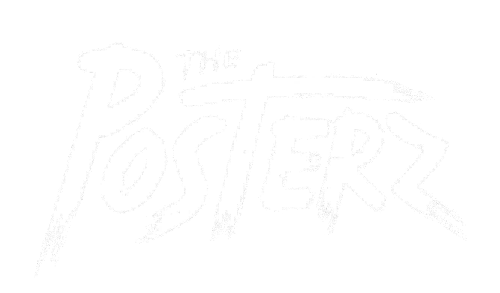 Director Claire Edmondson Gets In The Ring For Women