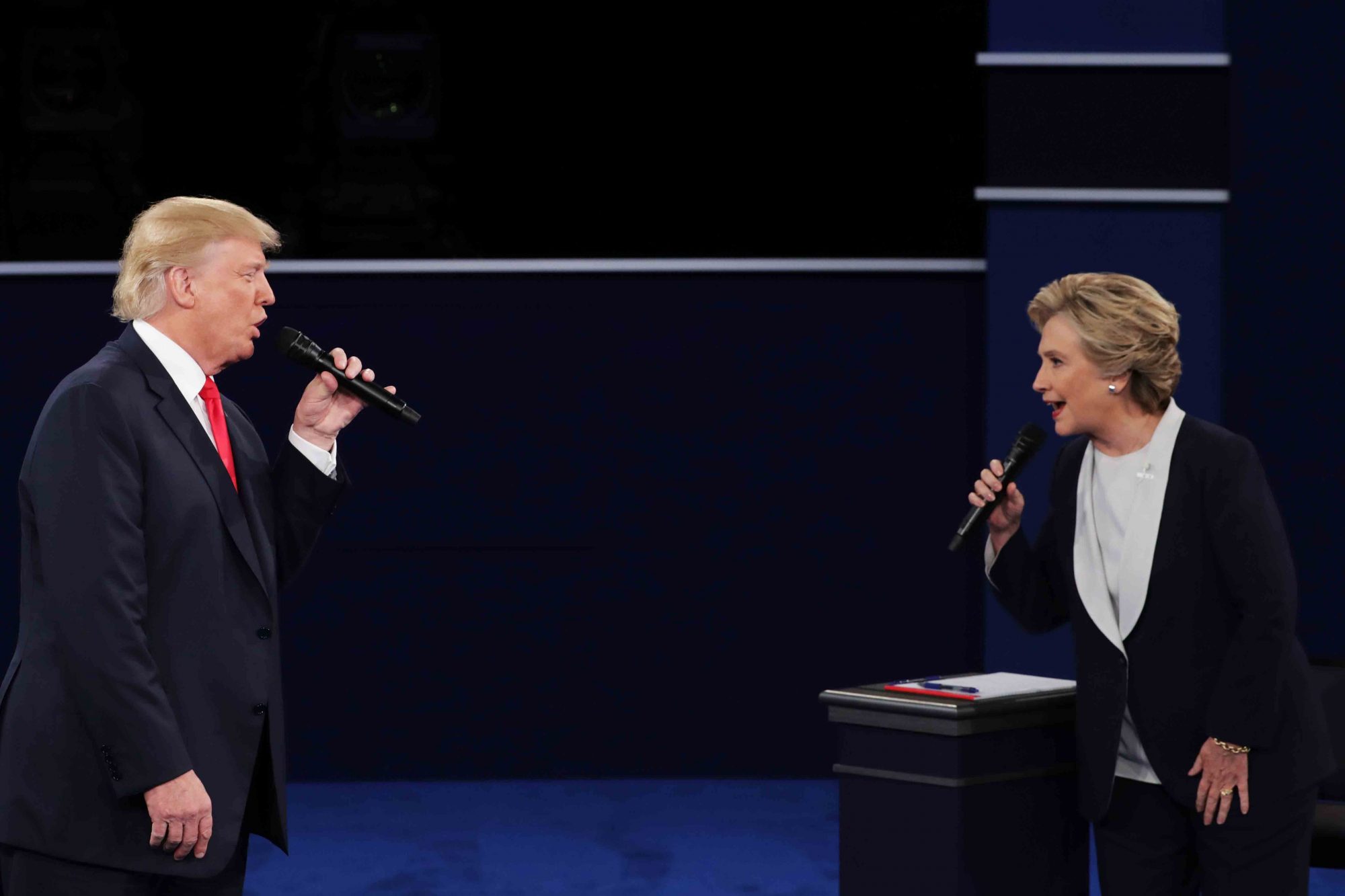 Donald Trump and Hillary Clinton don’t agree on many things, but one of their common interests is (drum roll)… classic rock. Indeed, both presidential candidates claim they regularly listen to the Beatles, the Rolling Stones, the Who and The Doors. Beyond that, Donald Trump’s record collection includes, well, other classic rock artists; Elton John, Paul McCartney, Aerosmith and other dad rock favorites.

It appears, however, that 69-year-old Clinton has embraced a more, um, contemporary musical style. Her official Spotify profile (yep!) boasts numerous playlists. Many of them promote female empowerment and showcase music from modern day superstars, such as Florence + The Machine, Sara Bareilles, Selena Gomez and Clinton’s favourite person in the entire world, Beyoncé.

“I want to be as good a president as Beyoncé is a performer.”

Showing love to artists is great, but what’s even better is garnering actual support from artists – and that can’t be bought.

Vermont Governor Bernie Sanders knows all about feeling the love (and the “Bern”) from the music world. A plethora of popular actors, artists and bands have come out in support of Sanders’ revolutionary vision for America throughout his hard fought campaign against Hillary Clinton. Vampire Weekend, TV on the Radio and Grizzly Bear (who played their first show in 2 years), all came out to play at Bernie Sanders rallies, and did so not because they were paid, but because they believed in the candidate.

Perhaps even more surprising was Bernie’s support from the rap world. Killer Mike of Run The Jewels was among Bernie’s most vocal supporters, and a number of rappers put out tracks in support of the 75 year old senator. Ugly God almost broke the internet with his viral trap hit, “Bernie Sanders”, which now has over 4.5 million plays on Soundcloud.

But Bernie isn’t the only one finding his way into rap lyrics. Trump has been in countless rap songs, with Ye himself rapping on “So Appalled“: “I’m so appalled, Spalding balled. Balding Donald Trump taking dollars from yall”. While the raps about Trump commonly reference his wealth and hair, the raps about Clinton are a little more favourable. Such as Chief Keef’s “Life So Hard” where he raps “take a hoe and make a million/Make a basic bitch feel like Hillary Clinton”.

As a whole, Hillary seems to be winning when it comes to support from the music world. She’s garnered endorsements from huge artists, such as Lady Gaga, and even convinced Katy Perry to perform at some of her political rallies.

Sadly, just like a 6th grade crush, liking an artist doesn’t mean they’ll like you back. Donald Trump has been learning that lesson the hard way. In recent months, we’ve come to learn that much of the left-leaning music industry isn’t a fan of Mr. Trump’s policies and overall demeanor.

Steven Tyler, Twisted Sisters, Neil Young and Adele are just a few of the artists who have asked the Donald to stop playing their songs at his rallies and fundraising events. Adding insult to injury, Trump reportedly requested Elton John as a star performer at his inauguration should he be elected, but judging by John’s recent comments, that doesn’t seem likely. 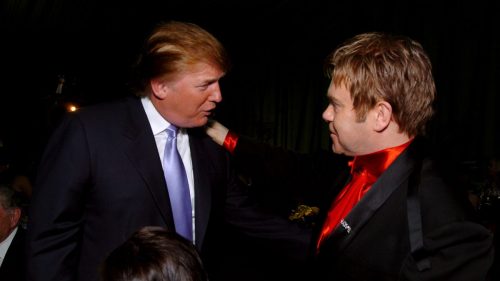 ” I’m not a Republican in a million years. Why not ask Ted fucking Nugent?”

We won’t know who will be headed to the White House until November 9th, but whoever it may be, they can rest assured that the White House will be equipped with adequate speakers, judging by Barrack Obama’s love for Jay-Z, Kendrick Lamar and Chance The Rapper.

It Follows – Score By Disasterpeace

How Much to License a Song in a Commercial Video?

Meet The Guy Who Made a Fortune with a Fart App