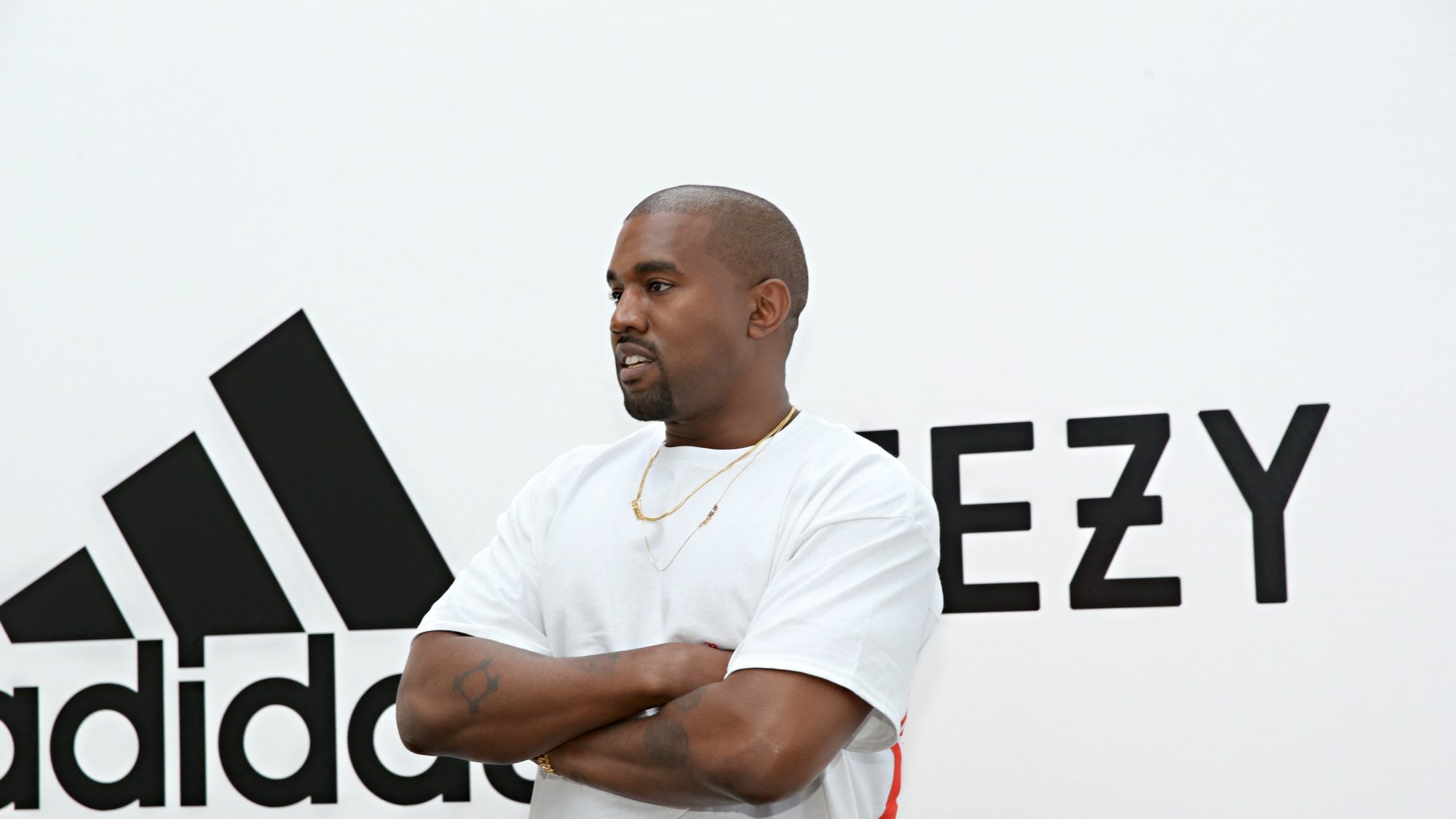 When the NBA announces it’s 2016-2017 MVP on June 26 it seems almost certain that Russell Westbrook will emerge victorious over James Harden; Nike will emerge victorious over Adidas…Again. If Westbrook wins it would be Nike’s 7th NBA MVP in the last 10 years, while Adidas has had just one: Derrick Rose in 2011. (Stephen Curry won two for Under Armour.)

The sneaker wars are made up of many different battles. Strategies and tactics evolve with the ebbs and flows of pop culture, but the one constant for decades now has been the importance around the world of athlete endorsements. And for the most part, Nike has been beating Adidas ever since their partnership with Michael Jordan. It’s why, in 2015, Adidas spent an astounding $200 million over 13 years to sign James Harden away from Nike and made ads like this:

By comparison, Nike added Westbrook to it’s large stable of supernovas for just $1.5 million per year in 2012 and made ads like this for the Jordan brand:

But NBA MVP titles aside, Adidas has been enjoying a resurgence in the past couple of years. Nevertheless, Nike remains the most popular sneaker brand in the world—by a large margin. It has more than 50% of the U.S. footwear market compared to 7.4%  for Adidas with Under Armour a distant 3rd. Globally the gap narrows thanks to Adidas’ strength in soccer and its deep roots in Europe, but Nike still took in $32.4 billion in sales in 2016 compared to Adidas’s $20.6 billion.

For a while there, Under Armour actually surpassed Adidas in terms of shoes and apparel (coinciding with the apex of Stephen Curry’s meteoric rise to the top of the NBA and his back-to-back MVP titles), but by late last year Adidas was back in the two-spot.

“Adidas has the momentum right now, and Nike seems to have been slowed by the continued focus on what it has always done well.”

The rebound had little to do with sports and has largely been attributed to the fashion world’s embrace of Stan Smith sneakers and other retro-cool kicks like the Superstar which was the top selling sneaker in the U.S. in 2016. (The Stan Smith popularity is a fascinating case study in modern marketing. One key takeaway: get Gisele Bundchen to pose naked but for your product.) And there was the 2013 defection from Nike to Adidas by Kanye West who has his own Adidas line and has been fairly vocal about his three-stripe allegiances. “Yeezy, Yeezy, Yeezy just jumped over Jumpman,” he rapped in the song FACTS. “If Nike ain’t have Drizzy, man they wouldn’t have nothin’.” 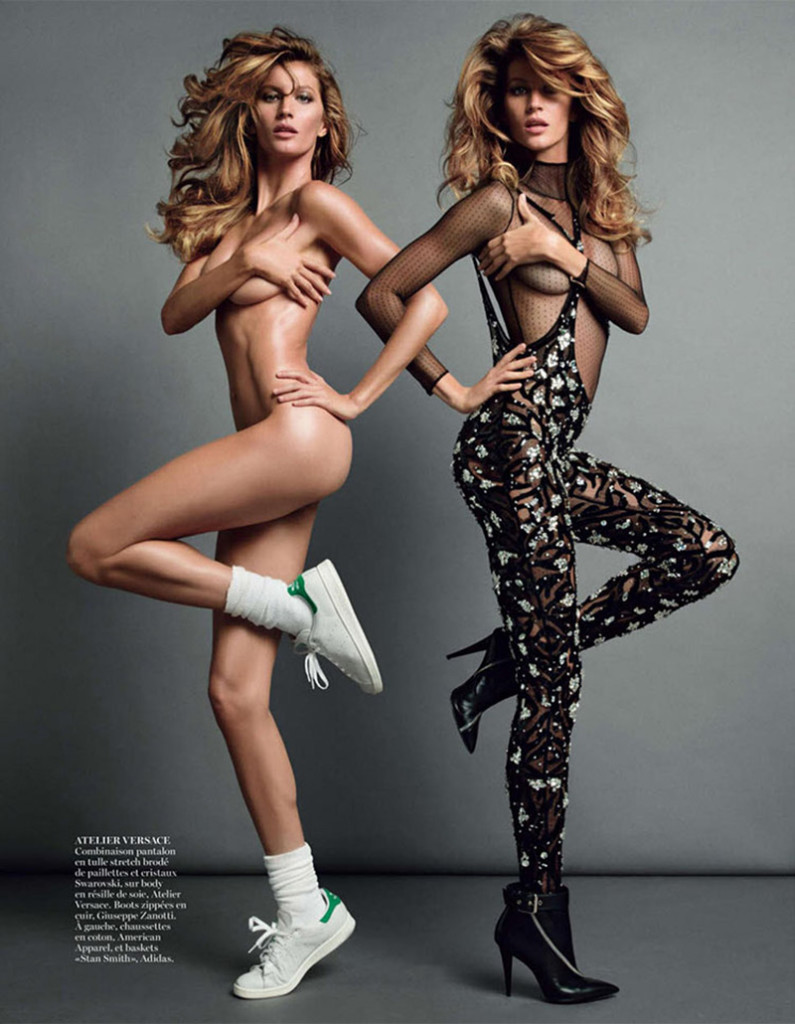 Adidas may have found new growth channels in fashion and music, but don’t expect any significant shift in marketing strategy for Nike

“Adidas has been on a tear the past couple of years,” says John Davis, a former Nike marketer who is now managing director of Duke Corporate Education in Asia and co-author of Sports Marketing: Creating Long Term Value. “Adidas has the momentum right now, and Nike seems to have been slowed by the continued focus on what it has always done well.”

In other words, Adidas may have found new growth channels in fashion and music, but don’t expect any significant shift in marketing strategy for Nike. The swoosh may have been a “cool” brand for most of the past 30 years, but at its core it was always about performance over fashion, he says. Kanye may be designing shoes and dropping Nike dis tracks, but Nike just shrugs and keeps on doing what it has always done. “Doubling down on investing in its athletes and athletic performance,” says Davis.

That strategy has worked since the late ’80s when Reebok and LA Gear both took market away from Nike by focusing on fashion, but Nike simply reemphasized its commitment to performance and pulled away again.“Nike has a really thick culture,” says Davis. People who work there really believe in sports above all. “There was a sense that we don’t want to change for fashion’s sake,” he says, referring to his time there in the early 90s.

“[Fashion] should become a by-product of making sure the product does what it is supposed to do in the context of the athletes using it to enhance performance,” he says. “If anything was pursued from a standpoint of let’s just do something that is cool, that takes advantage of a current trend, it got shot down pretty quickly.”

And that philosophy still works, he says. The difference now is that, in the digital age, fans of sports have many other “distractions” and influences to guide their consumption habits and brand preferences. “Those celebrities who are non-athletes but have voice are going to help capture a consumer’s imagination, for sure,” he says. “The athlete will never disappear,” he says. “But the companies are rightly diversifying because their fan base is diversifying.”

And consumer trends are also unpredictable. Adidas and the Yeezy shoes may be hot right now, but if Westbrook winning the MVP doesn’t generate a spike in Air Jordan sales, the next great sporting figure could emerge from nowhere to spark a sales surge for either brand. “It could be someone tied to the 2018 Winter Olympics, who knows,” says Davis. “Someone who is suddenly going to capture the imagination [of consumers] and the Kanye West stuff could sort of fall by the wayside. But for now he’s got the momentum.”

It Follows – Score By Disasterpeace