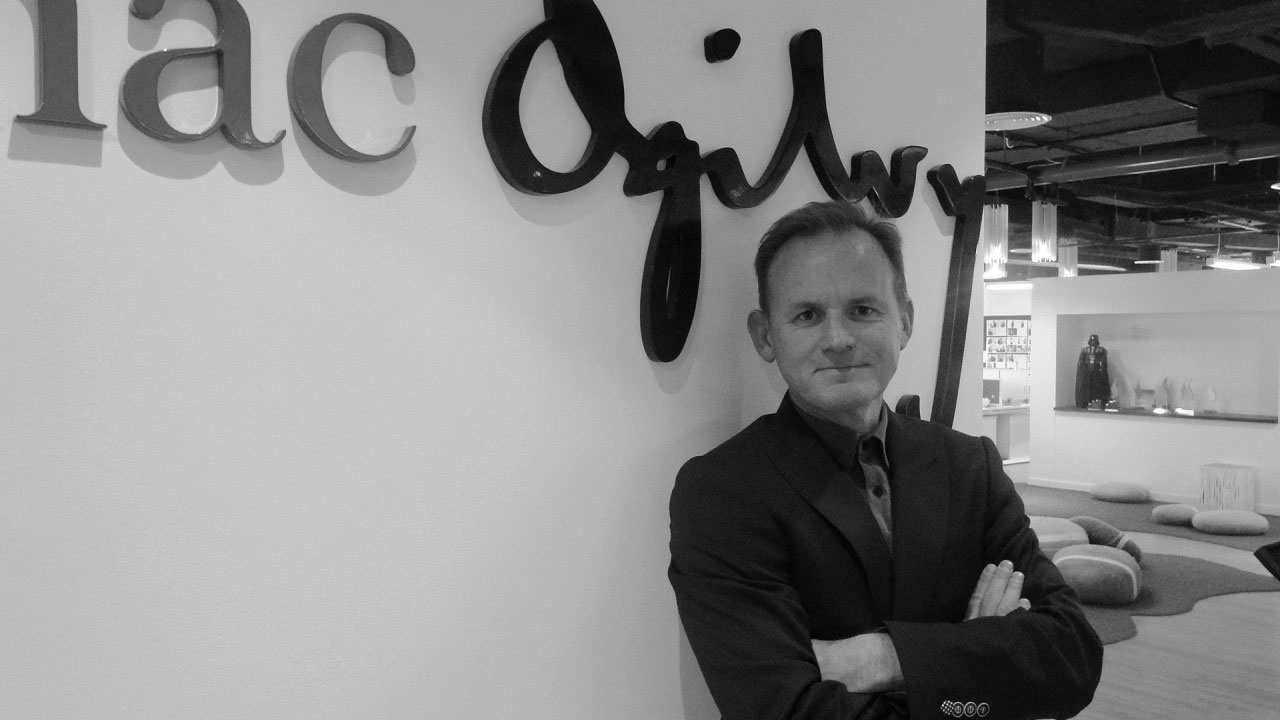 Early last month, the Dubai Lynx were handed out during an award ceremony and dinner at the luxurious Madinat Jumeirah, Dubai.

Organized by the same company behind the Cannes Lions, the Dubai Lynx celebrates the best creative thinking in the Middle East. This year’s Festival saw more than 2,600 entries across 17 categories from 22 countries. The Grand Prix in the Branded Content & Entertainment category went to Memac Ogilvy and Nestle Middle East for “TummyFish.” Created for Nestle’s United for Healthier Kids program, TummyFish was a storybook, mobile app and game designed to convince young children (4 to 6) that they had a live fish in their tummy, and they needed to look after the fish by drinking lots of water every day. Within Nestle’s large portfolio of food and beverage brands, Nestle Pure Life is its primary water brand.

“The Tummyfish initiative is based on scientifically-proven behavioral change principles, and powered by creativity to make it a fun social tool,” said Patricia El Chammas, United for Healthier Kids Manager at Nestlé Middle East, when TummyFish launched. “It uses messaging interventions to help parents act in ways that encourage their children to adopt healthy behaviors, and gently nudges them and their kids towards actions that are in their best interest.”

We called up Paul Shearer, Memac Ogilvy’s chief creative officer, to try and learn a little more about how TummyFish came to be and why it was such a accomplishment. He said that what he’s most proud of about TummyFish was simply getting such an innovative idea into market.

“Sometimes it is difficult with big brands to do something as pure and creative as this,” he said. He attributes that success to a renewed focus within the agency to work more collaboratively with clients. In this case, it meant an all-day, off-site workshop with Nestle. Getting out of their regular daily routine and into a different environments helped them have open discussions about some good social ideas for Nestle and the importance of doing something substantial.

“The big thing we got them to understand is they need to put something back [into society], and not just in a superficial way, but something that appeals to people and does the right thing. A lot of other companies would maybe just do some press ads and say how much they care or social media posts about how much they care. In this case they wanted to do something to physically make children change their habits. I remember the day being very long and tiresome because we kept pushing and kept pushing, because we weren’t happy enough to just come up with the traditional advertising. We really did want to do something that actually makes kids do something physically different.” 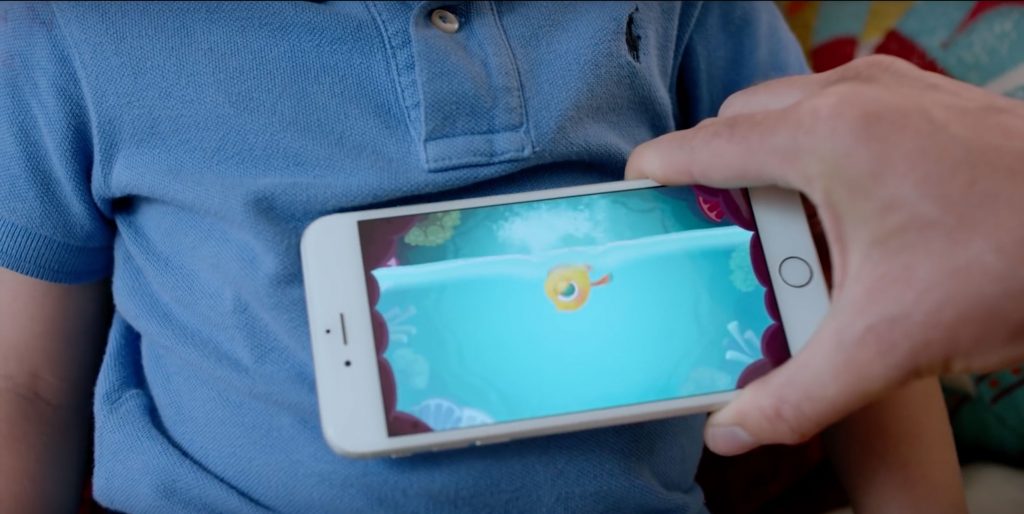 A lot of creatives are reluctant to have these kinds of sessions because they worry the client will dilute the ideas or somehow impede the creative thinking of the agency. But TummyFish proves that is not the case, said Shearer.

When you come up with an idea, often the first thing you do is consider what could stop you from bringing the idea to life

“I remember we started talking about a story about a little fish, and the fish was in the kid’s tummy and the kids have to look after it. And then someone said let’s do an app where the kid thinks it’s in its tummy physically. There was an idea of giving each kid a little vitamin pill or something that made them feel that they had actually swallowed something but it ended up we couldn’t do that because there were health issues there.”

Everyone came away from that meeting believing they had a special idea to work on, said Shearer. And when that happens, the teams working on it are extra energized and extra dedicated because they want to make it a reality, he said. Were there any doubts at all they could make it happen?

“Not really. It was just one of those ideas that the client fell in love with, we fell in love. Logically you couldn’t see any barriers. When you come up with an idea as a creative person, often the first thing you do is consider what could stop you from bringing the idea to life. And none of us could come up with any reason that it shouldn’t happen. We had Media Monks from Amsterdam, which is one of the best tech companies, and they were all over it. Again, if you really like the idea you put more effort into it.”

Of course, the concept evolved as they built out the story and the various components of the campaign. At one point they realized that having kids play the game too long would be counter to the larger objective of healthier lifestyles, so the game locks players out after about 10 minutes. As for the idea of a live fish swimming inside a kid’s tummy, was there any concern kids would be disturbed by the idea?

“At the beginning there were a couple of people saying will kids freak out? Will they start having nightmares? But we did some research on that. We interviewed some kids and mothers and it just flew right through. Kids loved it straight away when you told them the story. They were old enough to realize that it is just a bit of fun and it was more of a game thing. But we were surprised that there was absolutely zero negativity when it came to kids.”

After a long and successful career mostly in the U.K. for agency brands like BBH, Arnold and Wieden+Kennedy, Shearer moved to Dubai to join Memac in late 2014. Despite common preconceptions, the market is really open-minded when it comes to advertising and marketing, he said.

“People have their opinions about the Middle East but when I got here it couldn’t be further from the truth,” he said. “It is a very progressive place and everything is going forward at great speed.”

There are some markets, like Jordan and Saudi Arabia, where marketing is tougher and there are more restrictions about what you can and cannot do, he said. But TummyFish has been rolled out to 17 different countries and Nestle has plans to take it global. Memac is also working on a more basic version of the concept for poorer countries where smartphones are much less common.

Check it out for yourself at: www.u4hk-me.com/tummyfish